Kriya Yoga is a meditation technique that quickly accelerates one’s spiritual growth. It was first made widely known by Paramhansa Yogananda in his Autobiography of a Yogi. 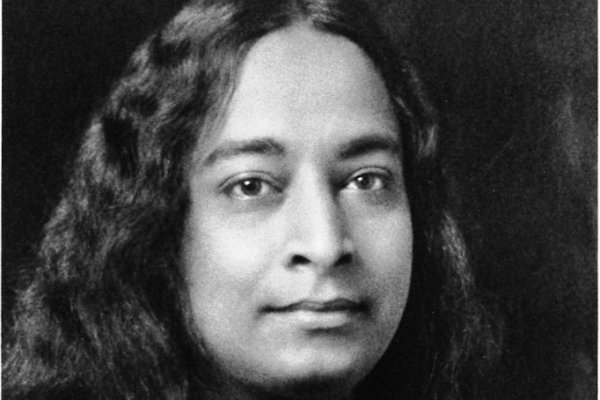 Yogananda taught Kriya Yoga as part of a spiritual path that includes three other techniques, along with discipleship to the Kriya line of Gurus. The Kriya technique itself is effective only to the extent that the Kriya yogi practices it with awareness, sensitivity, devotion, and in conjunction with other practices taught by Yogananda. According to Yogananda, Kriya is the most effective technique available to mankind today for reaching the goal of Yoga: union with the Divine.

The actual Kriya technique is given through personal initiation, and only after establishing a regular daily practice of the first three techniques: Energization Exercises, Hong-Sau, and Aum. This process takes about a year or more, depending on the student.

Learn the basic techniques of meditation through clear, step-by-step instructions. Experience the importance of the breath/mind connection and the power of the focused mind. Learn also Paramhansa Yogananda’s Energization Exercises, which teach a little-understood secret of success: gaining conscious awareness of and control over your energy.

This course offers techniques that are part of the path of Kriya Yoga, including the Hong Sau technique of concentration. There are also many simple, “do-able” suggestions, such as how to sit comfortably for meditation, how to still the restless mind, and how to take your experiences of peace and joy into daily life. Included with the course are audio and digital video, guiding you through the meditation practices.

The most comprehensive guide on yoga and meditation offered today. It gives us the balanced and complete approach of raja yoga, which is also known as the “royal” yoga. This guide is organized around seven topics: Philosophy, Meditation, Postures, Breathing, Routines, Healing Principles and Techniques, and Diet. It also includes in-depth discussions of the paths of karma, bhakti, and gyana yoga. The author, Swami Kriyananda, excels in showing the interdependence of these seemingly separate areas and how all of them, when correctly approached, further our spiritual progress.

Based on A Handbook on Discipleship, written by Swami Kriyananda – shares insights into the importance and practice of the Guru/Disciple relationship. Stories of his personal experiences with Paramhansa Yogananda help to prepare the student for either an at-home or in-person initiation into discipleship to Yogananda and to the line of Masters of Self-Realization, if he or she feels ready for this level of commitment.

The Preparation for Kriya course includes instructions in the AUM technique of meditation and further prepares the student for Kriya Yoga initiation. This course is available by permission from the Ananda Kriya Sangha after completion of the first three steps of the Path of Kriya, and completion of the ceremony of discipleship mentioned above.

Kriya Yoga is a technique that is part of the path of Kriya Yoga, as taught by Paramhansa Yogananda. It is given through initiation, after completion of the first four steps (either by study of the printed version, in-person through an Ananda Teaching Center or Community, online through Online with Ananda, or in some combination of these) and establishing a regular daily spiritual practice using the main techniques that are part of the Path of Kriya. To receive initiation into Kriya mail to info@aadyantalife.com