Human bodies are biologically wired to be lazy, suggested a Canadian research probing into, “Why Humans are lazy?”

Nine volunteers were made to wear leg braces that made walking more difficult  and strenuous than usual.

Researches were surprised to note that within few minutes, each volunteer’s body worked out how to modify their usual walking pattern to save maximum energy. This phenomenon occurred despite the fact that original walking habits may have been formed over a long time, though the energy savings in some cases were small but the research proved a significant point that “Humans are wired to be Lazy” 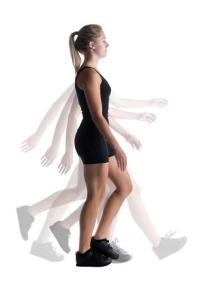 Each Physical Movement is optimized to Save Maximum Energy

Researchers from the Simon Fraser University in Canada have found that when left to its own devices, the subconscious nervous system continuously fine-tunes movements to keep energy costs low.

And they say their findings, published in Current Biology, fit in well with the common tendency to put as little effort into tasks as possible.

Dr Max Donelan points: “Here we have provided a physiological basis for laziness by demonstrating that even within a well-rehearsed movement like walking, the nervous system subconsciously monitors energy use and continuously re-optimises movement patterns in a constant quest to move as cheaply as possible.”

Even when people exercise in a gym  or choose to go for a run, researchers say, their brains are hard at work in the background making it as efficient as possible.

Dr Donelan adds: “This is bad news for those of us who eat too much.”

In order to loose weight  one may have to device multiple ways to cheat your subconscious. 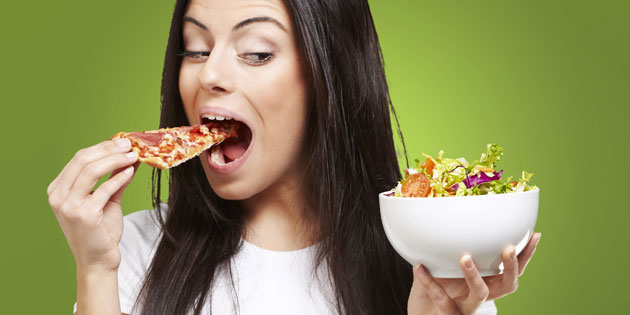 “By planning your cheat meal, you know what you’ll be eating and can cut a few extra calories earlier in the day. This also allows you to really pick a favorite food instead of wasting calories on something you didn’t enjoy.”

One way Cheat Meals can boost the metabolism is by increasing levels of leptin, the “anti-starvation” hormone responsible for sending hunger messages to the body. When your body senses a calorie deficit, leptin levels drop, prompting the metabolism to slow down and conserve energy. Throwing a calorie-rich cheat meal into the mix tricks your system into thinking food is plentiful and that it’s OK to burn through fat stores. In the context of strict dieting, cheat meals can aid weight loss by temporarily boosting leptin. 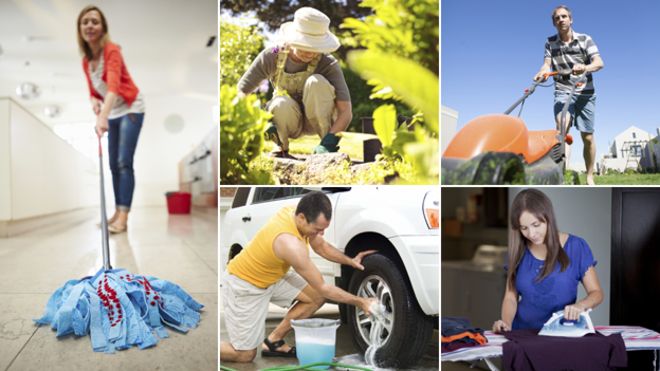 We’re always told to play by the rules – use strict form and don’t cut corners. What if cheating on your workouts could shed more fat and burn more calories from our system? The fact remains always playing by the traditional set of workout rules can eventually force you into a plateau. Repeating traditional exercises and gym regimens or daily routine like running/jogging or walking can only progress to plateau.

A carefully planned cheat exercise plan which can include your daily strenuous chores can not only help you shed off your fat loads but also help your subconscious to remain more active when body is resting thereby raising your metabolism to keep you more fit for a long long time.