In my early years of healing practice I chanced upon to visit a small  abode of a very old but realized zen master/healer who was also a renounced Reiki channel. As I entered his small beautiful cozy villa I was surprised to see many strategically placed lamps which were definitely not make of glass or any other material. My inquiry regarding them surprised me. 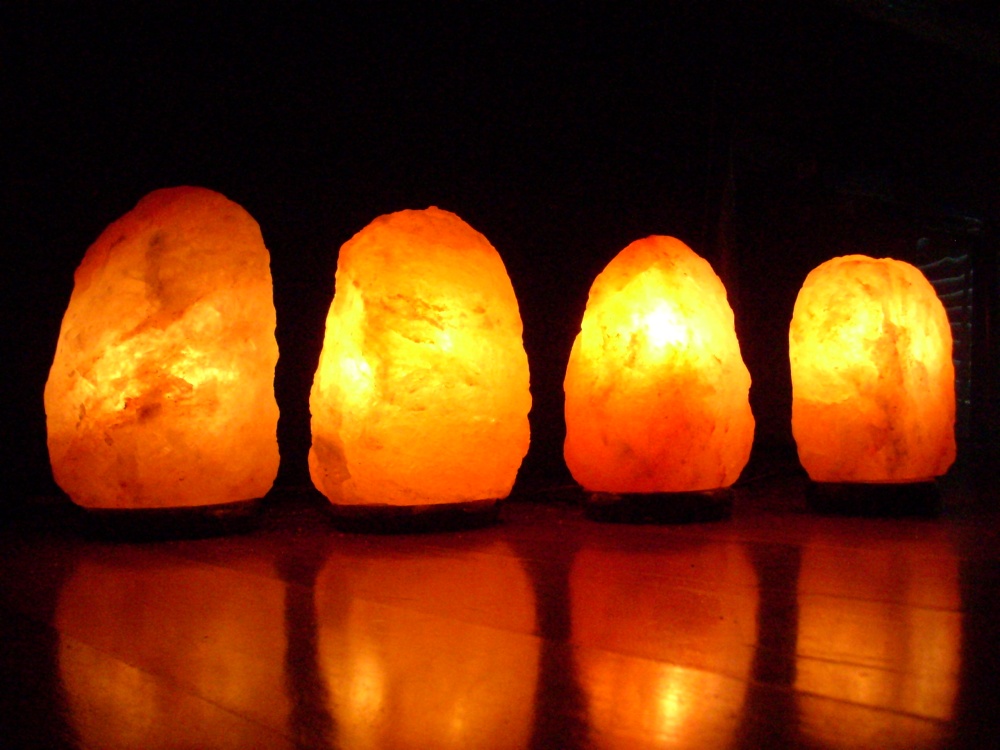 Master told me that they were Himalayan Rock Salt Lamps and are believed to have a tremendous healing effect on human body. They are also used to purify the negative elements at home or workplace.

So intrigued was I that on my return from his home I immediately dived into researching more about the therapeutic healing  effects of Salt Lamps and their relevance of keeping them at home or work.

So What is a Himalayan Rock Salt Lamp

A Himalayan Salt lamp is literally what it says it is.  It is a big rock of salt with a light bulb inside, it is mounted on a platform.  The healing effect is only triggered when the inside of the hollow salt is lit by a warm bulb which emits a warm orange glow. Lamps can be used during the day and also at night while sleeping. 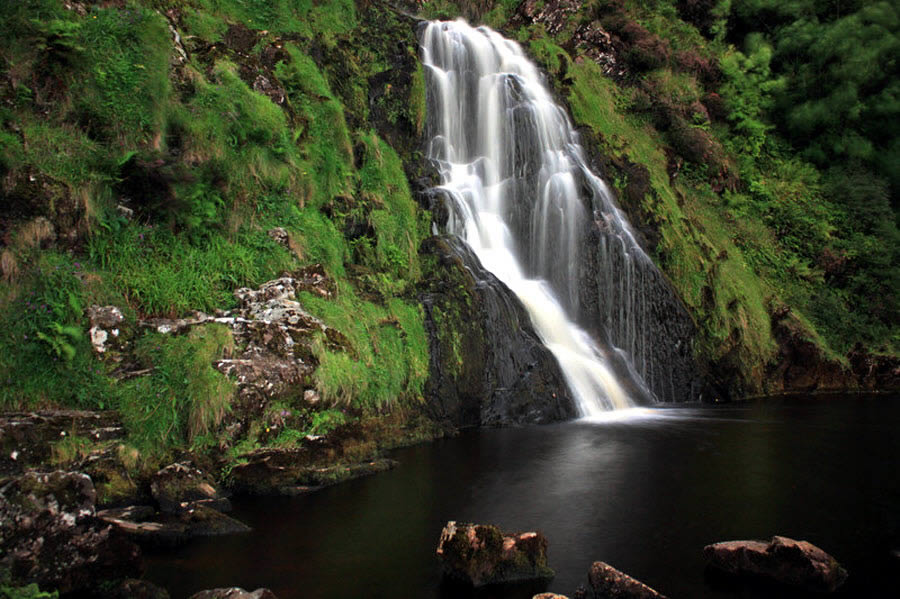 So How does the Salt Lamp Heals

When the bulb warms the salt the lamp it attracts moisture to the lamp and when they evaporate they emit negative ions that purify the air and allow those around them to breathe easier and more freely. They are more inexpensive alternative than an air ionizer such as this one that is designed to purify the air and can take up less space. 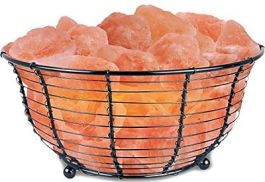 Himalayan Salt lamps come in all shapes and sizes.  They are available online or on request from AadyantaLife helpline, you can also buy the salt crystals in a basket with the lamp (such as this one).

What are  Negative Ions?

Generally speaking, negative ions increase the flow of oxygen to the brain; resulting in higher alertness, decreased drowsiness, and more mental energy,”says Pierce J. Howard, PhD, author of The Owners Manual for the Brain: Everyday Applications from Mind Brain Research and director of research at the Center for Applied Cognitive Sciences in Charlotte, N.C.

“They also may protect against germs in the air, resulting in decreased irritation due to inhaling various particles that make you sneeze, cough, or have a throat irritation.”

In nature, there is an abundance of negative ions generated after a storm, in the mountains, at a waterfall or at the beach.  So, having a salt lamp (or several salt lamps) in your home can also help generate those feelings you might feel in those locations of well being on a regular basis.  No wonder I LOVE living in the mountains and don’t want to leave.

Once -ve ions reach our bloodstream, they are believed to produce biochemical reactions that increase levels of the mood chemical serotonin, helping to alleviate depression, relieve stress, and boost our daytime energy. 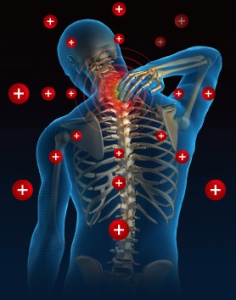 Your TV, computer, microwave and various electrical appliances produce harmful positive ions.  Since many of us use these items regularly in our home it is important to increase the use of Himalayan Salt lamps or other purifiers in order to have the continued benefit of negative ions throughout the home.  We really don’t know what an abundance of positive ions and lack of negative ions have on the body as far as disease states. However, it is easy to speculate their effect.

8 Amazing things a salt lamp can do to you

Be mindful while selecting your Salt Lamp