A Mi Tuo Fo, in Chinese, is the Buddha of boundless infinite light. In  Sanskrit, A Mi Tuo Fo is Amitabha Buddha. In Japanese . his is Amida, in Korean, he is Amita, in Vietnamese, he is  A-di-da. In Tibetan mantras he is Amideva. 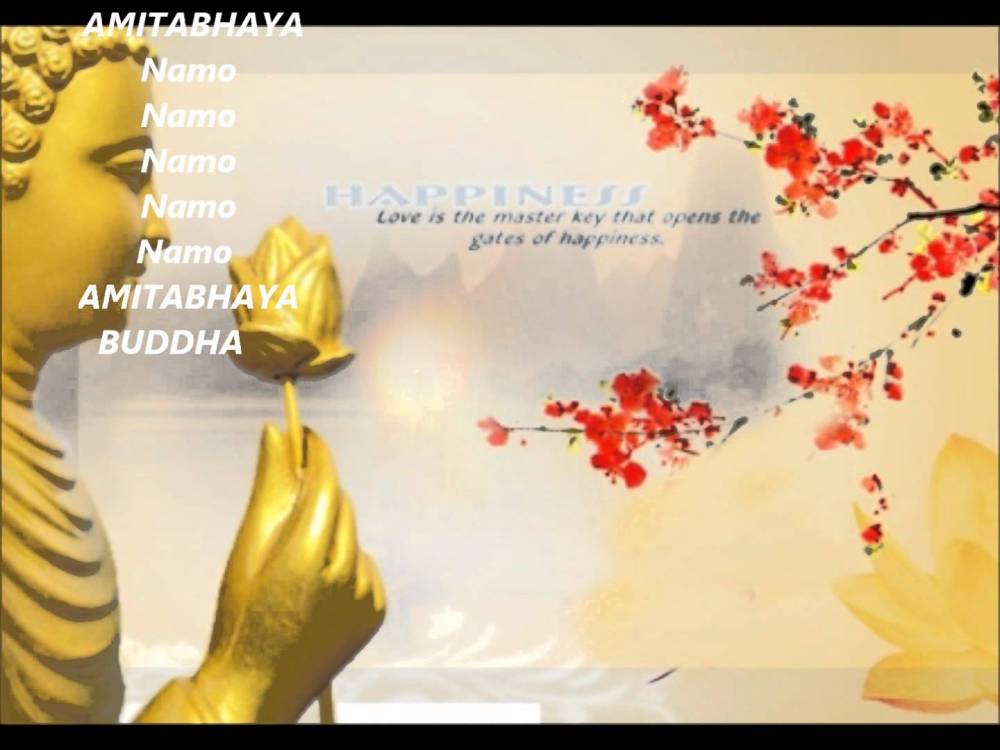 According to ancient teachings, A Mi Tuo Fo existed in the ancient times long ago before recorded history, possibly in other worlds. A Mi Tuo Fo was an emperor that gave up his position and power to become a monk. 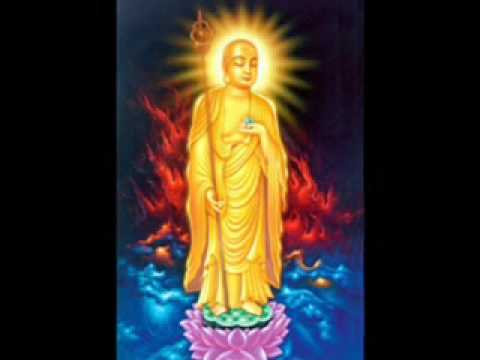 ” A Mi Tuo Fo was an emperor in ancient times, before this “turn” of Mother Earth. A Mi Tuo Fo’s time on mother earth as billions of years ago. While he as an emperor, he found his spiritual father. He gave up his emperor’s position and went on a spiritual journey. He made 48 vows and created  a realm in Heaven where there is no fighting, no ego, and no attachment. This place is named as Pure Land. A Mi Tuo Fo has gather millions and millions of Buddhas and Bodhisattva in the Pure Land. Millions of Buddhist practitioners have chanted  “Na Mo A Mi Tuo Fo”.”

A Mi Tuo Fo pledged to help all beings on the path to awakening in his 48 Vows. The 18th vow is considered by many to be the most important vow where calling or chanting Na Mo A Mi Tuo Fo’s name 10 times or more will allow the soul to go to the Pure Land. The 19th vow  promises that A NMi Tuo Fo and other Buddhas and Bodhisattva’s will appear before those who call upon him at the moment of death,

People associate A Mi Tuo Fuo with Buddhism. However ,  A Mi Tuo Fo is an unconditional universal servant of comprehensive Love, compassion and enlightenment for all realms.