Would you like to know why some types of food suit you and others do not, including some that you are positively intolerant to.

Dr. Peter J’Adamo the author of bestseller, `Eat Right According to Your Type’, suggest that our blood groups which descended to us from our ancestors, decide the kind of food which best suits us.

Is that some news to you, don’t worry here’s more.

Dr. J’Adamo mentions in his book, that most common `O’ blood groups are the oldest and come down from a time when early Man was a forest hunter who came out of Africa some 50,000 years ago and then slowly spread to other parts of the world.  ‘O’ groups used to eat nothing but meat and a few seasonal fruits, roots and vegetables. Hence their systems did not train to easily digest cereals, milk and many vegetables that were domesticated much later. 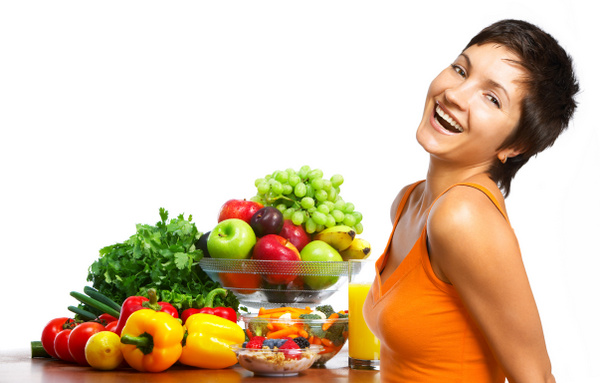 The first agriculturalists who first domesticated cereals in the Palestine region roughly 8,000 years ago  were the `A’ blood groups were. Cereals and milk were their natural diet and their tolerance to meet was poor.

`B’ blood group were the third type and were pastoralist nomads who first settled in central Asia and spread from there.

Without a doubt there is a clear connection between your blood group and your diet says J’Adamo .

Your blood group determines the foods you should eat, your susceptibility to the various illnesses and the level of exercise you require. The commonest and the oldest `O’ blood group thrives on meats and heavy exercise. This group retains the race memory of ancient times where being a hunter- gatherer needed intense physical activity for hunting and fishing. They should therefore eat fish, meats; poultry and should refrain from eating wheat, dairy products, lentils and potatoes. Many are also intolerant to wheat and wheat products containing gluten. 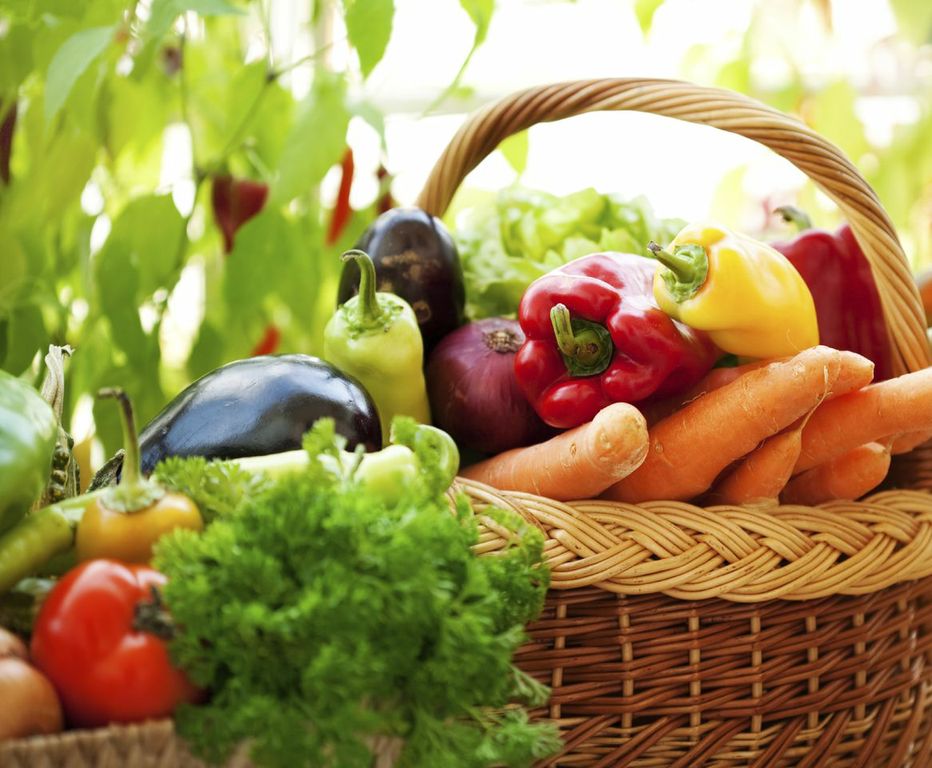 A vegetarian diet best suits `A’ types though they can eat fish and eggs but should avoid eating red meat.

Blood type `B’ is however fortunate as it can take vegetables and grains as well as meats and dairy produce. They are very successful in controlling their weight but should eat more red meats and less chicken. Millets, rice and brown rice, oats and flour are good for type` B’ that can eat almost all the vegetables but should refrain from eating tomatoes and chilies as they cause irritation to their stomach lining. They should also eat plenty of leafy and green vegetables.

Pineapple is a great fruit for all types as it helps digestion in almost all people.

Many people have an emotional or religious prejudice against eating meat, also there is no Hindu scripture that supports vegetarianism that originally was a Jain concept. Your digestion and health are your prime concern so you must respect your ancestral genes and eat accordingly.